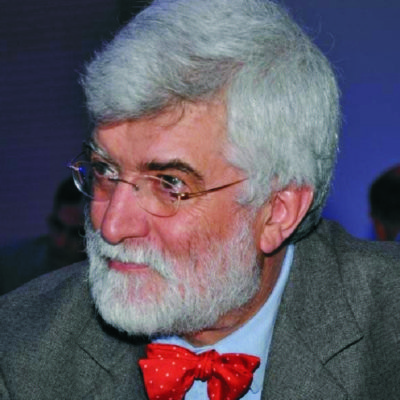 Wine is certainly a commodity whose value, though, rests on The historical links with the local practices and environment that differentiate its obtainment, as well as on the exchange of information the producers are able to activate in the larger context. A traditional product that faces the global market and easily can assume the role of strategic product for the region. Nowadays, wine, in particular the quality wine, has the characters of a product through which various regions hope to compete on the market. Wine embodies characters more and more immaterial, linked not only with its intrinsic quality but also to those conveyed by the methods of its production and by the milieu in which it originates. It is precisely from the concentration of a great historical tradition in small geographic areas, on the behalf of a relatively limited human group that its attractiveness and value originate. In many cases, the local identity reveals preponderant even with respect to the corporate identity. In recent times, the process of making wine has become, in a somehow paradoxical way, even more traditional than in the past, but at the same time has undergone radical changes that bring about new productive realities. The new features regard the target markets, the new techniques of marketing and communication, and the product and process innovation, topics to which both the evolution of industrial interrelations and the incidence of this activity on the whole economy are strictly linked.