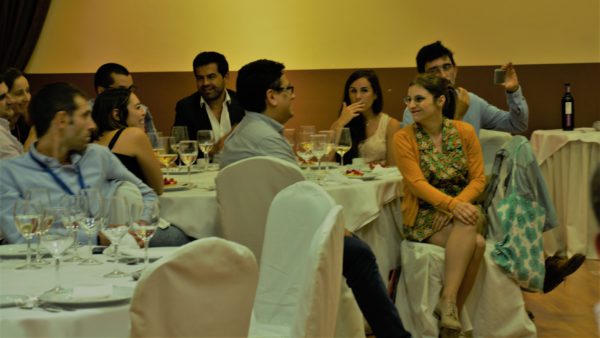 Abstract of the paper awarded with the Prize: The Social Footprint of the U.S. Multinationals’ Foreign Affiliates

Abstract of the paper awarded with the accesit: Absolute cost advantage and sectoral competitiveness: Empirical evidence from NAFTA and the European Union